Thank you all so much for the amazing response we’ve had at launch! It means a ton to us that you guys are enjoying our little silly turnip game!

We wanted to make a post here to update everyone on our plans going forwards, as we have a ton of content that we’re working on that we’re really excited about!

First off, throughout our launch we’ve been keeping an eye on the game, and logging any bugs, softlocks, and all the wonderful feedback we’ve received from the community! We will be releasing a patch in the near future that will address the most common issues, as well as add some extra features and polish to make the game play even better!

This is the real reason y’all are probably here! We’re planning on releasing a FREE large content update within the next few months. This update is still heavily in development, but the overall plan for it is to introduce a replayable dungeon that works more like a roguelite than a traditional dungeon! This dungeon will feature its own separate story, and be full of unique items that will form a meta within itself.

While nothing in this update is fully finalized yet, we have a ton of concepts and ideas that we’re really excited about, and we plan on sharing more about it in the near future! We’re hoping that it will scratch the itch for more Turnip Boy, and will become something the community enjoys for years to come!

Here’s a sneak peek at the sick beats fblk made for it! Let us know if you can guess what the dungeon’s going to be themed after!

That’s it from us for right now, but we’re always chatting about the game and other fun stuff over on our Discord! Also be sure to follow our Twitter, as it’s where we post news as soon as we have it! 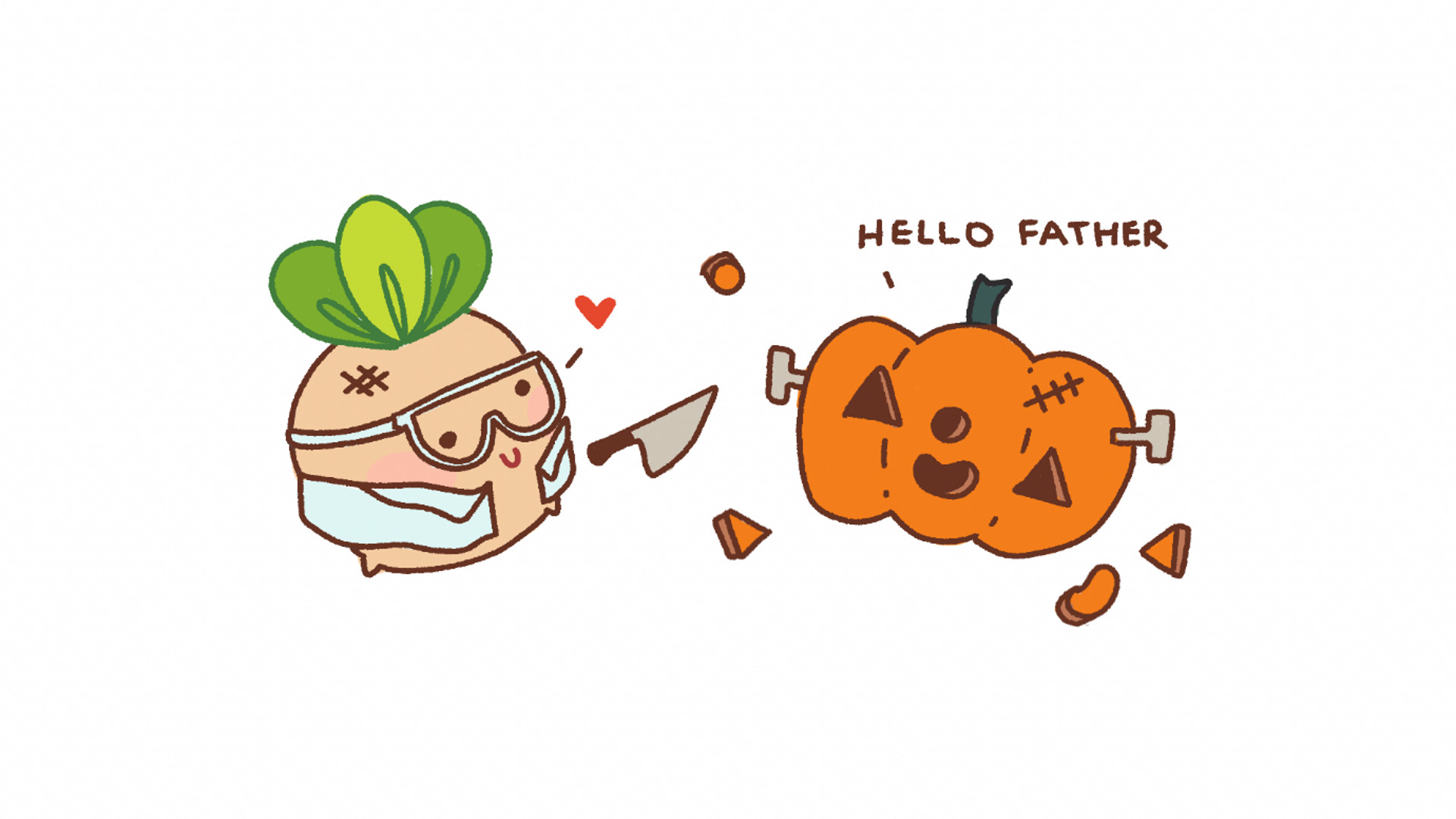 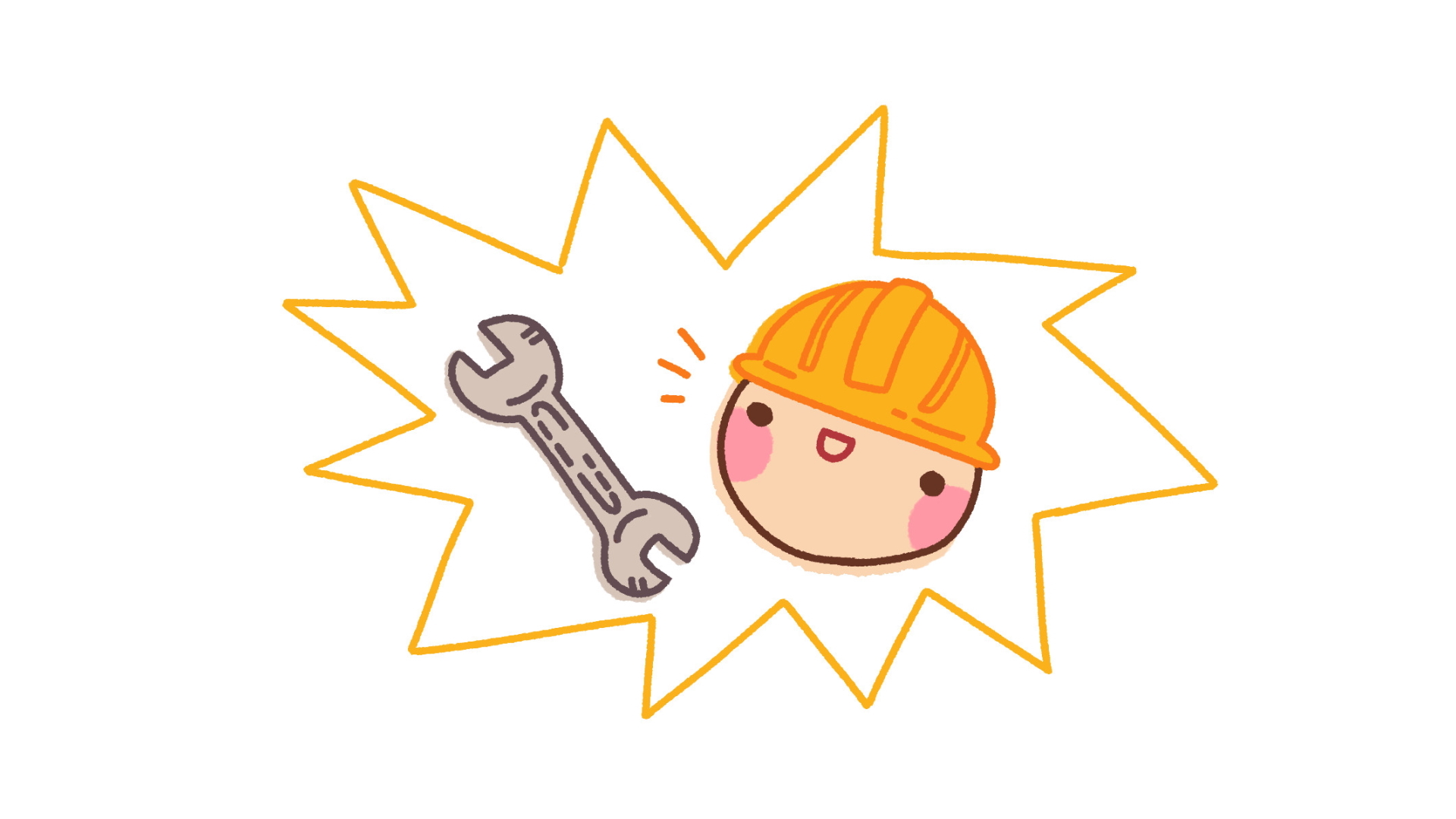