We’ve partnered with Meteorbyte Studios to patch and improve each of our console ports, including an almost complete rewrite of the Xbox port!

I want to take a second to say we deeply apologize for the state the game launched on Xbox. When we launched the Xbox version, we believed our port to be solid, but soon discovered there was a problem that wasn’t found in testing or cert. Achievements are very important to us (I’m personally an achievement hunting completionist, so trust me when I say that broken achievements aren’t something I enjoy when playing games, and sure isn’t something we would ever feel comfortable with within one of our games), and we’re sorry about the delays in getting the Xbox port fixed so y’all could snag those last achievements. We’re working with Graffiti Games to iron out a solid Xbox porting process for our future games, and the goal is for our ports to never launch in a similar state ever again.

This patch aims at improving both performance and stability on all platforms. Also, for platforms that never got v1.1.2, this update includes that update as well!

Anyways let’s get into the changes!

We hope this update will resolve the majority of the issues our players have been experiencing, and we hope your turnip experience is fun as heck! 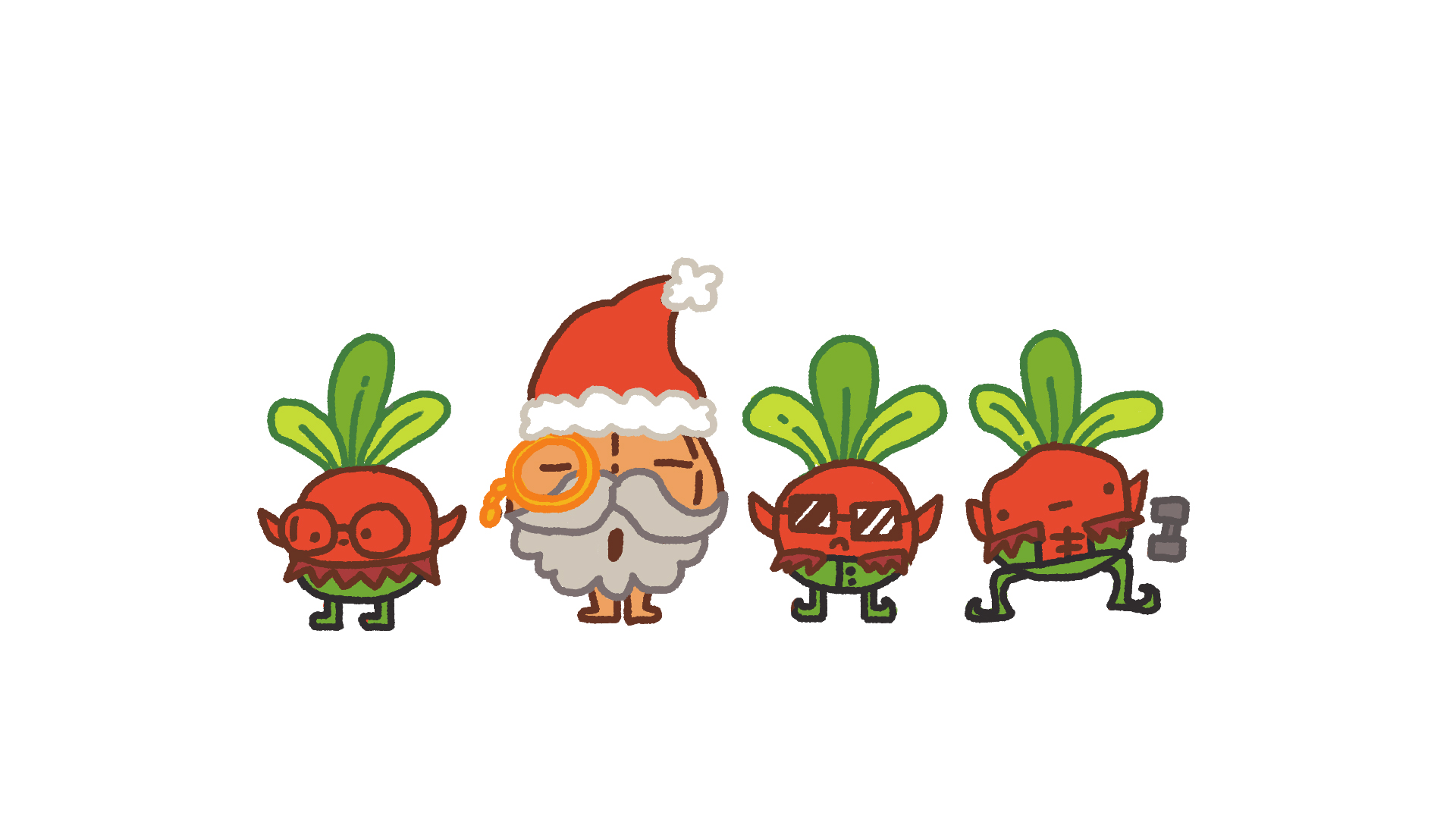 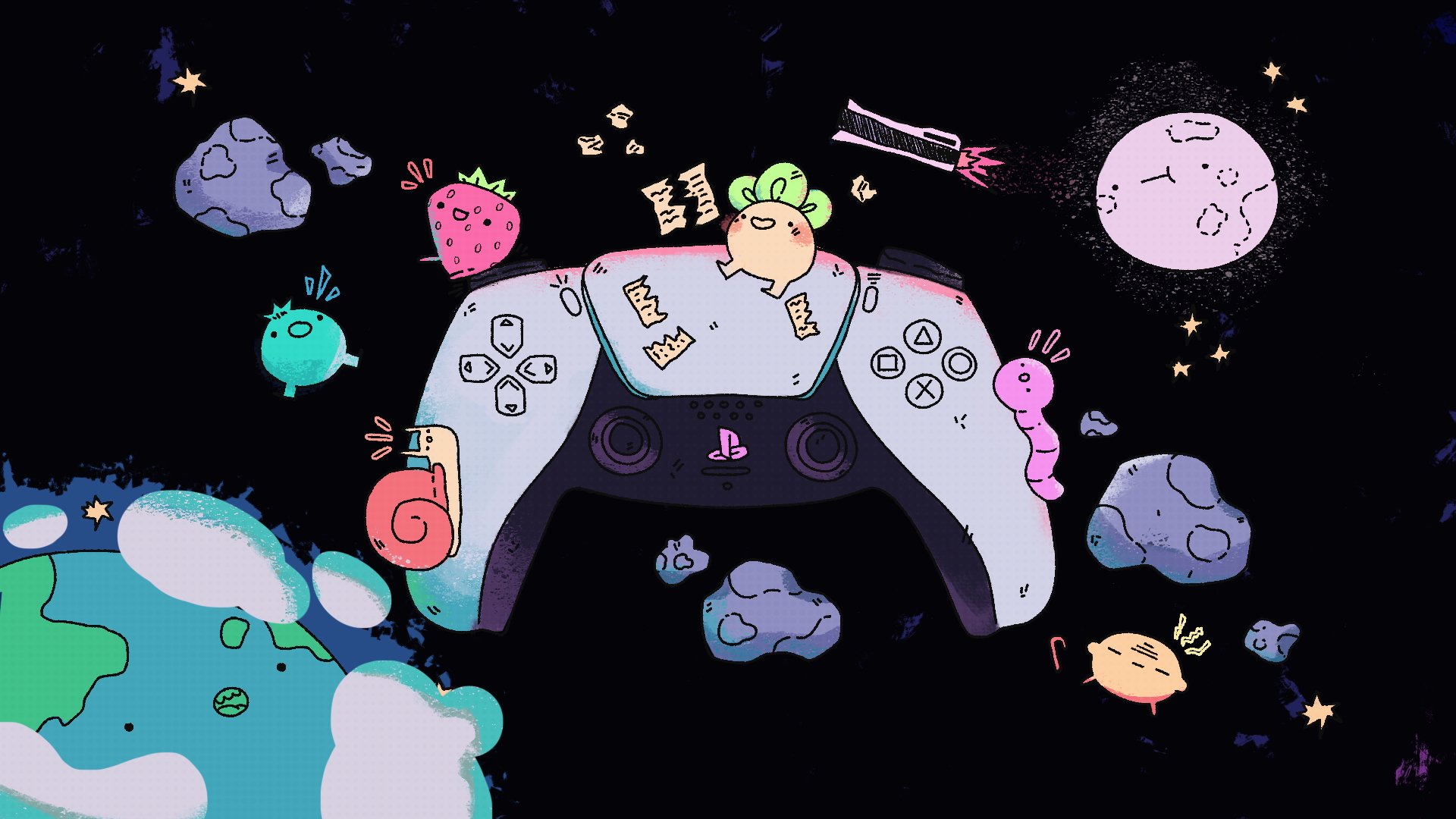 Turnip Boy Commits Tax Evasion is out on PlayStation!

We’re proud to announce that Turnip Boy Commits Tax Evasion is out on PlayStation!!! 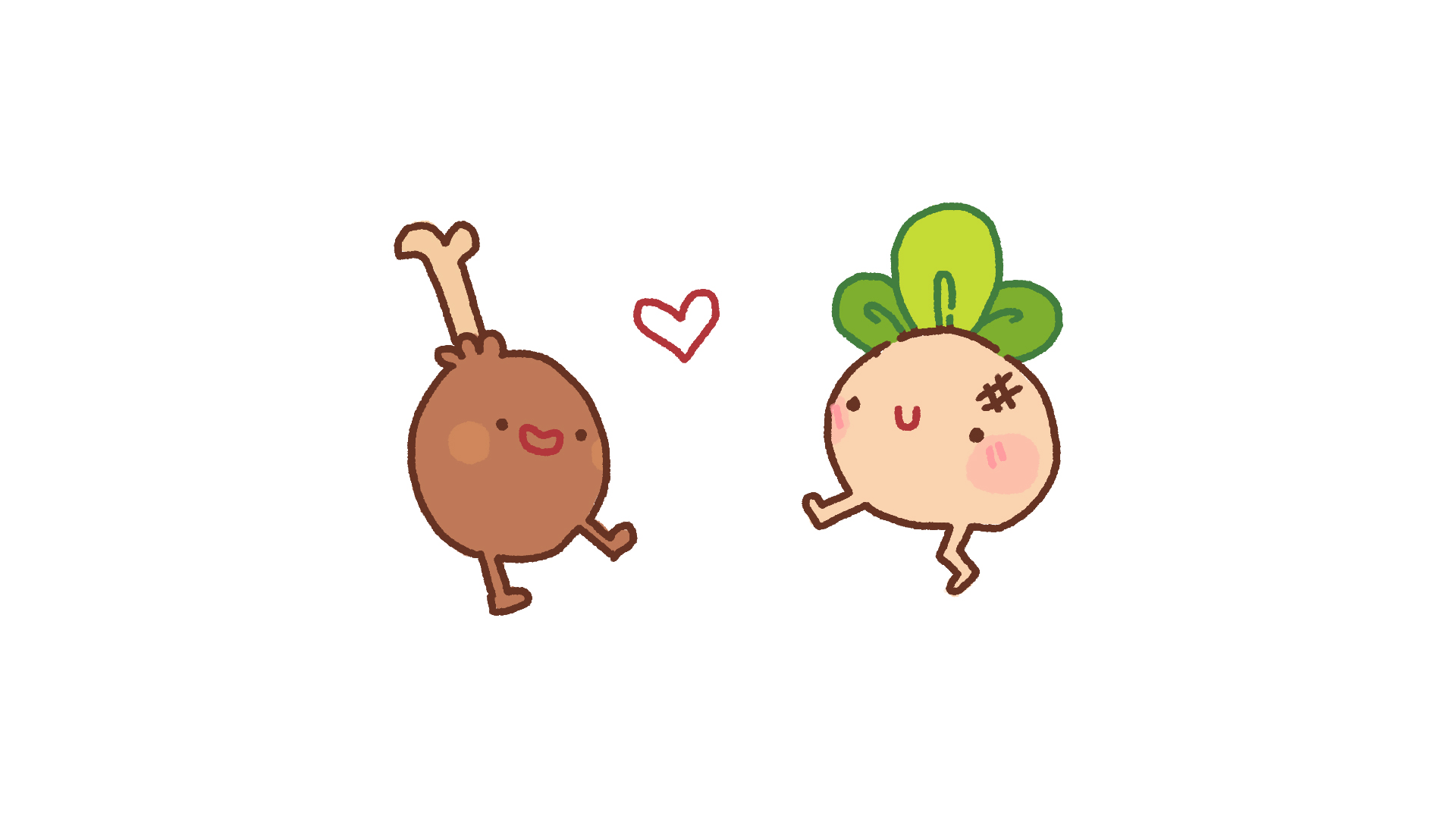